the ultimate guide to Contemporary art

Contemporary art is today’s art, produced in the second half of the 20th century or the 21st century. Usually, the artists are alive and still making artwork. As such, contemporary art reflects the complex issues that shape our diverse, global, and rapidly changing world. Although it is intended as a reaction to preceding modern art movements, contemporary art questions traditional ideas of how art is defined, what constitutes art, and how art is made. This provides an opportunity to reflect on social issues relevant to humanity today, and the world around us. Most contemporary art is being made outside of museums, in public spaces, or shown online.

Contemporary artists get inspiration from a wide range of materials, sources, and styles. Some use food and other materials that readily decay or change. Others use a combination of materials, methods, concepts, and subjects that challenge traditional boundaries. Ultimately, contemporary art represents an evolving set of ideas among many writers, performers, photographers, sculptures, and painters.

The story of contemporary art begins at the end of the Second World War. Art of the 1950s incorporated elements of material culture and served as a precursor to Pop Art of the 1960s. It was the brain-child of many youthful and radical artists, such as Andy Warhol, Bridget Riley, and Donald Judd. But by the mid-1960s, the perspectives of the leading artists began to feel institutionalized. The 1960s saw the rise of Feminine Art, Performance Art, Conceptual Art, Minimalism, and Pop Art. These genres were reflected, participated in, and influenced what would become known as the ‘swinging sixties’.

The significance of the 1960s art was further reinforced during the 70s art. This art completely rejected previous art movements, and artists prized ideas over visual components. However, the period did not see the development of significant new trends and the tendencies of the 1960s. While departing from the previous decade’s visually sparse and intellectual conceptualism, the 1980s was a period of exponential growth, both for international trade and the art world. Neo-expressionists jostled for theoretical positions with abstract painters and performance artists.

The 1990s marked a significant shift in Euro-American political and cultural history. From the 1990s, the internet expanded well beyond just being a network for messages and print-based transmissions. In art world terms, the potential for a new concept of the international started to form. As a result, the 90s art legacy is visible in almost all fields of the modern scene.

Since the dawn of the 21st century, art has taken an incredible variety of forms. For instance, during the 2010s, art entered the broader cultural consciousness like never before. Over the course of this decade, technology advanced quickly, taking the art world along with it. However, oil and acrylic painting techniques are still the primary approaches being used by most illustrators.

Today, art is evolving in ways that many people would never have imagined. It’s now the undisputed name for today’s art in professional contexts and enjoys widespread resonance.  Many avant-garde art movements compose the canon of popular contemporary art of today. At the same time, contemporary art has been slowly infiltrating itself into history until it has finally taken over. It continues to capture the world of today and sets a lasting impression.

While there are over 260 art fairs today, only a few are regarded as significant. These art fairs provide us with opportunities to reflect on society and the critical issues to us and the world. However, contemporary art in the 21st century is much less contentious than in previous times. Consequently, today’s art generally has little effect on the rest of the globe. 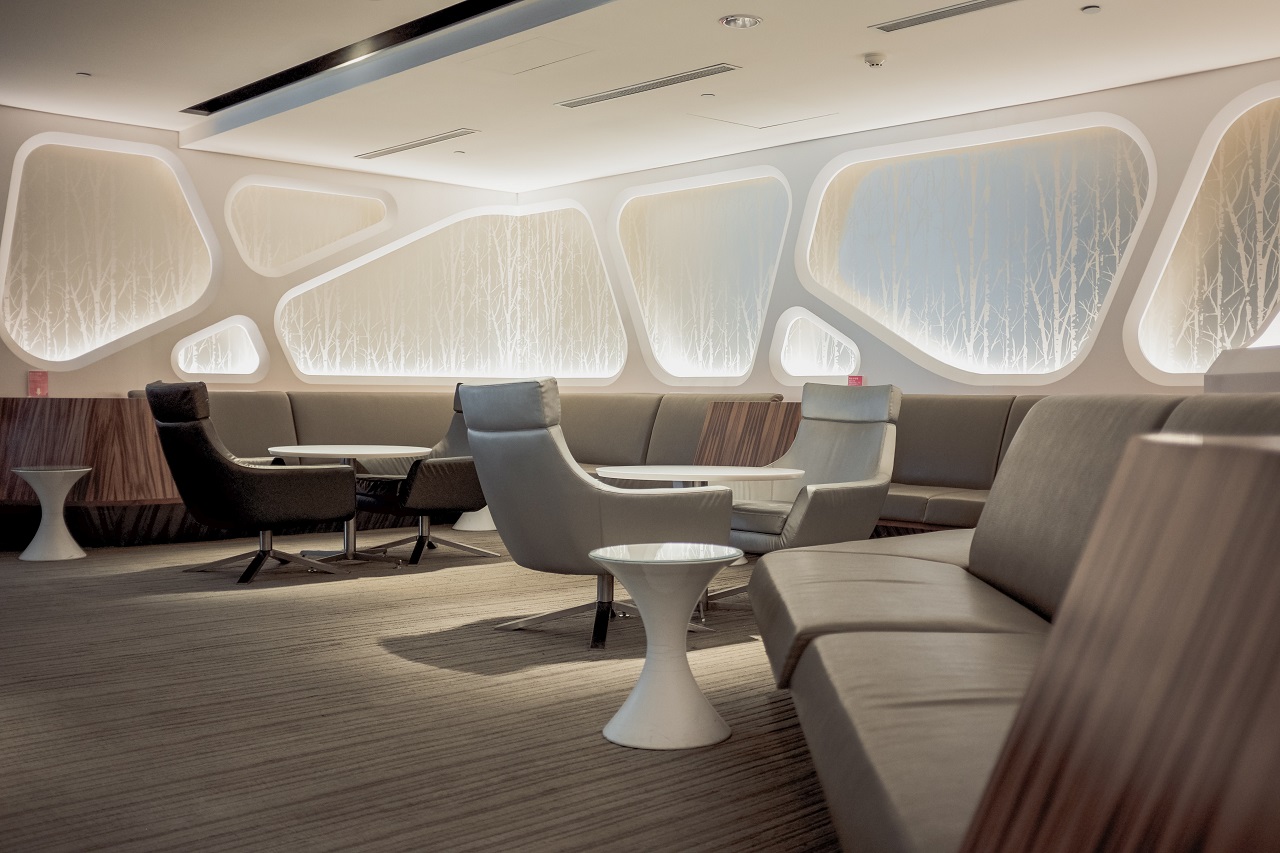 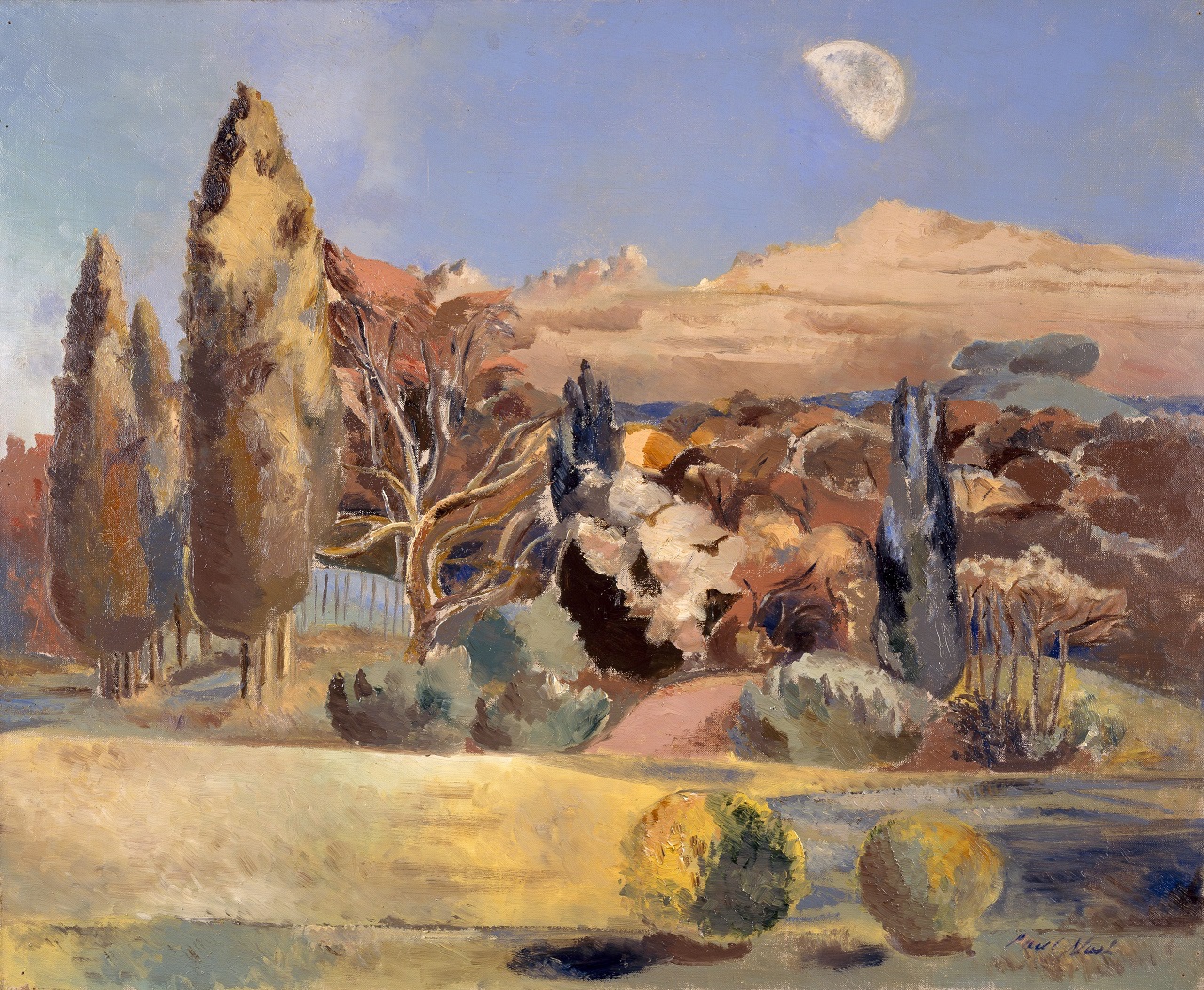